The Air Quality Index (AQI) is used by various government agencies to quantify and communicate air quality to the public. It indicates the degree of air purity or pollution and the human health effects associated with this. Different countries have their own indices which correspond to different established air quality standards. 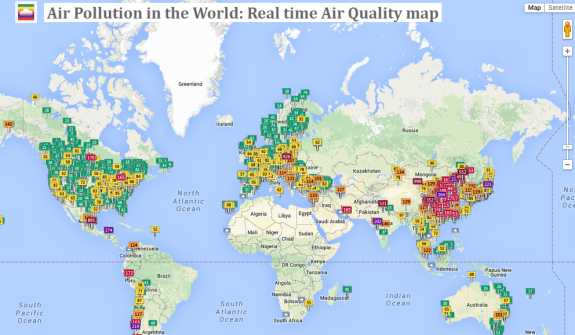 In Europe, the Community Directives require each Member State to routinely measure and provide up-to-date information on the different pollutants to the public and various consumer, ecological and health organisations and bodies. This obligation is described in detail in Directive 2008/50/EC by each country. The European Environment Agency (EEA) manages several databases with a wealth of information on air quality. Member States should ensure that the levels of certain pollutants in the ambient air do not exceed the limit values in all their zones and agglomerations:

In summary, there is no simple visual index in Europe to communicate the level of air pollution; each country reports pollution levels according to its own criteria according to the threshold levels established by the Directive.

In the United States, it is the Environmental Protection Agency (EPA) that calculates an AQI by taking into account five major air pollutants regulated by the Clean Air Act: Ozone (O3) at ground level, particulate matter (PM), carbon monoxide (CO), sulfur dioxide (SO2) and nitrogen dioxide (NO2). The EPA established national air quality standards for the protection of human health under each of these pollutants. It was determined that ground-level ozone and particulate matter are the two pollutants that pose the greatest threat to human health.

Each category corresponds to a different level of health risk:

Regardless of the type of index used, reliable measurements of different contamination values that may affect human health must be implemented. 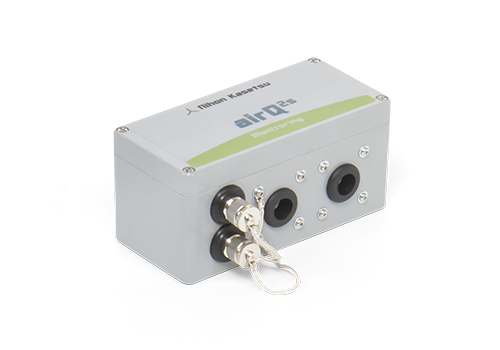 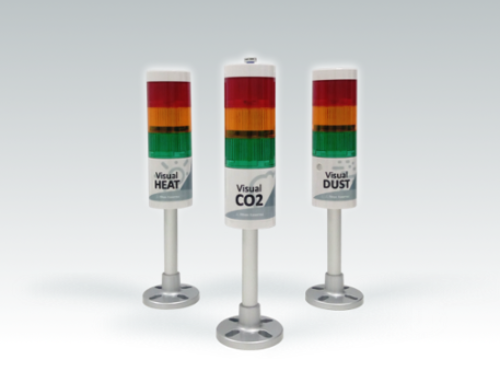 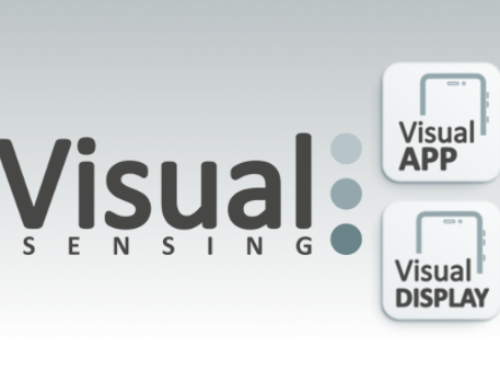 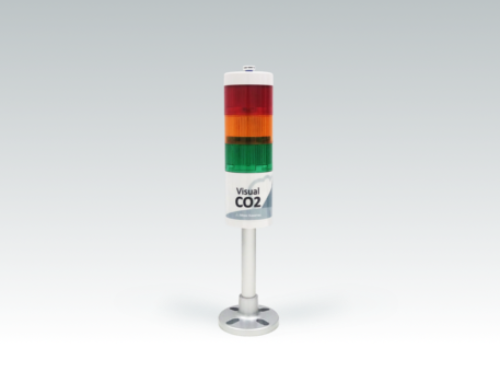 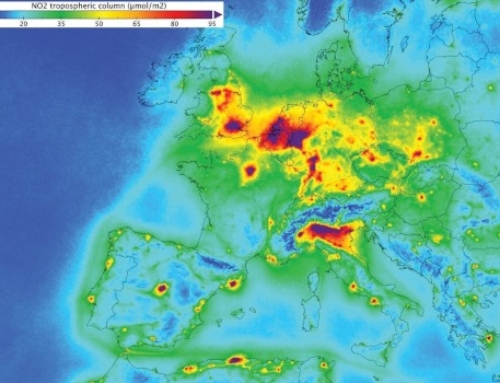 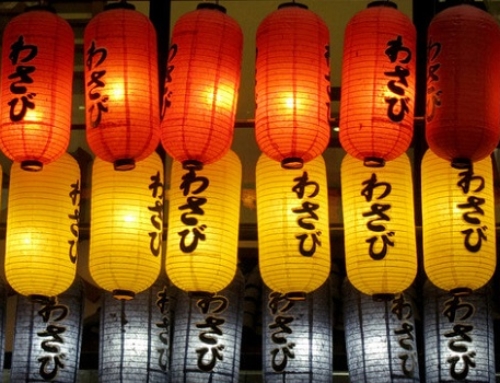 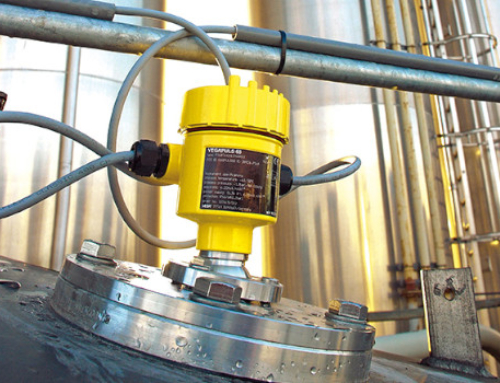