Within the construction sector, a wide variety of containment and stabilisation systems for slopes and hillsides have been used over time to address the problems of landslides and collapses of large land masses. 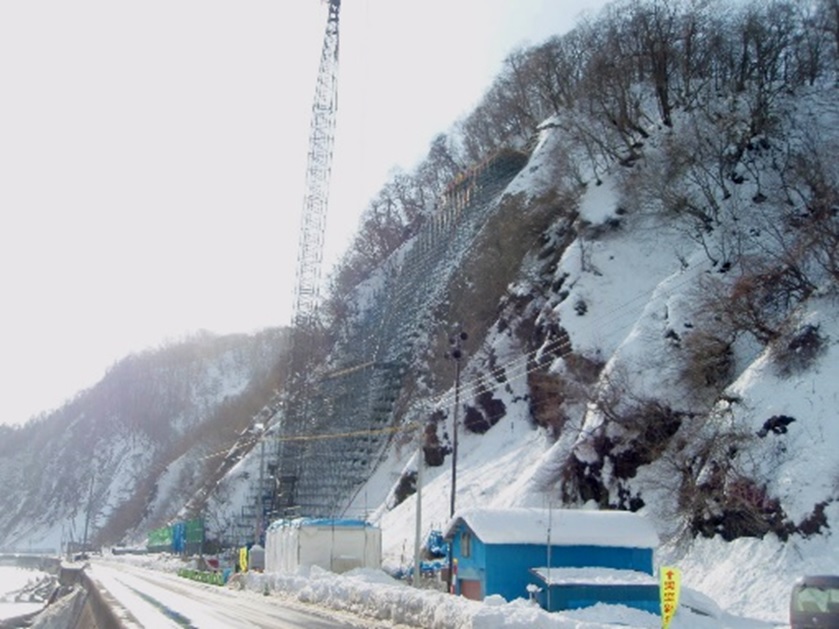 A hillside which was located next to the National Motorway 336, near the town of Hiroo, northern Japan, underwent stabilisation work. The project lasted two months, during which time piledriving, chemical anchoring and shotcrete were used to build a screen to stabilise the slope and prevent landslip.

The water used during the containment work was treated with a NIHON KASETSU NWC-60 machine. Because the water had a very high alkaline impurity content from the cement slurry, it was necessary to add a pH neutralisation stage by injecting carbon dioxide before the water treatment. Carbon dioxide (CO2) is a slightly acidic, non-flammable, colourless and odourless gas, which is safer to handle and less likely to lead to overdose than sulfuric acid and other mineral acids; and for these reasons is thus used by our auxiliary equipment when the pH of the water needs adjustment. 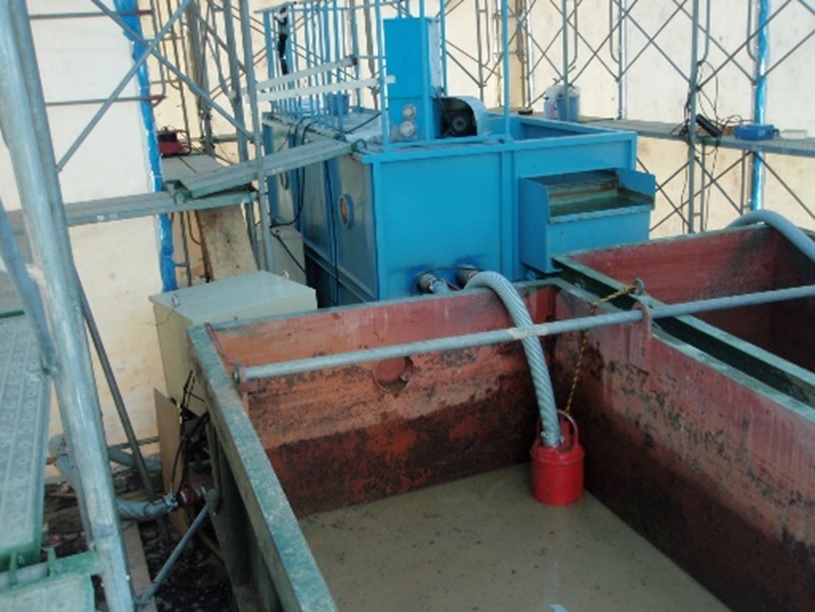 Two 10m3 tanks were used as temporary storage for both raw and clean water. Part of the clean water was reused in the works, and could subsequently be discharged entirely safely into a nearby natural river.

Despite the low temperatures at which the project was undertaken, the system performed very well thanks to the highly efficient NIHON KASETSU reagents, which can be used throughout a wide water temperature range. 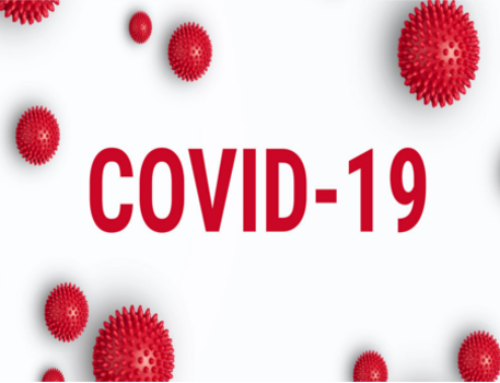 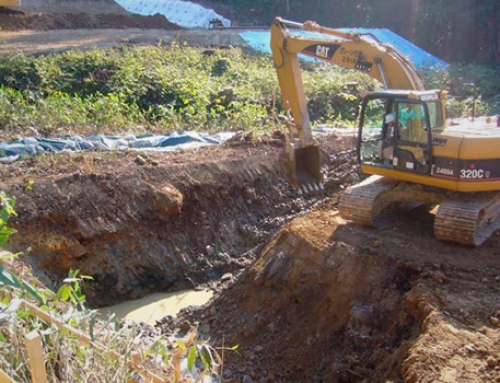 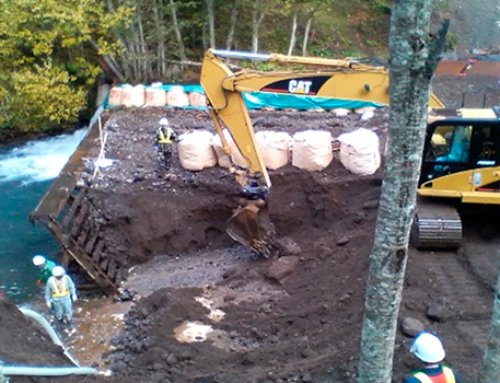 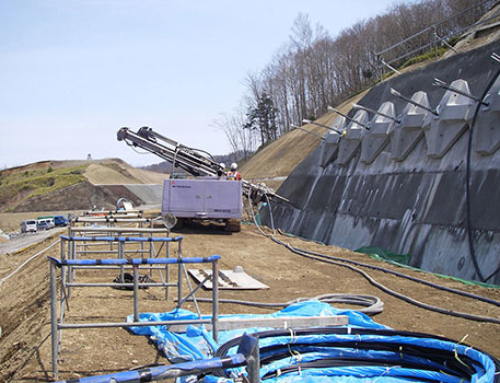 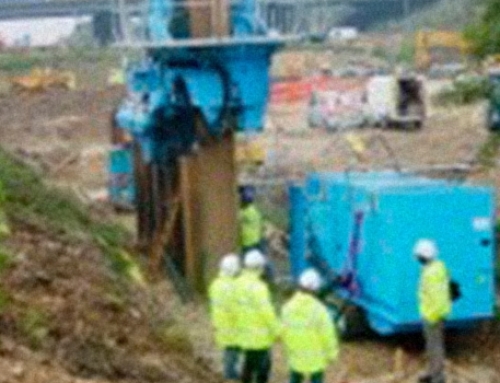 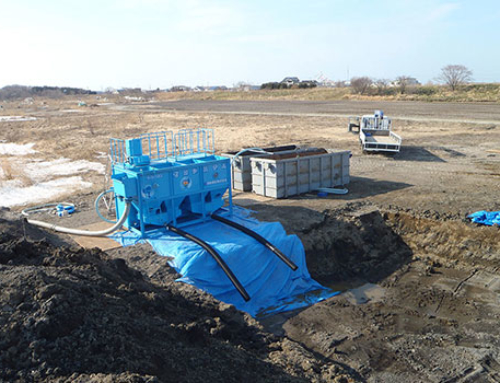